Human Resources 4.0 : How Blockchain is going to change everything 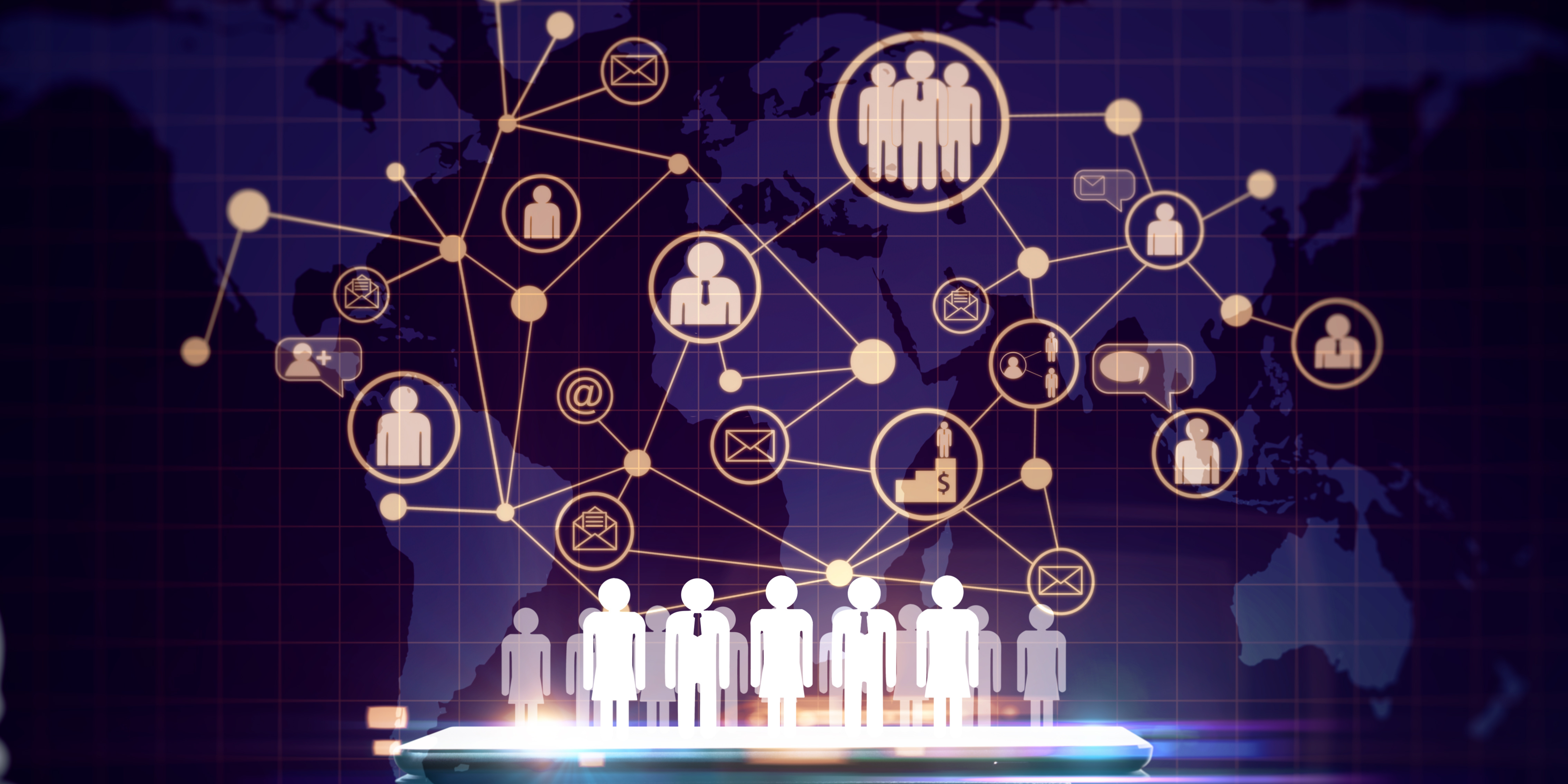 As we take our first few steps into 2023, many businesses are setting goals and looking ahead at trends that may help them meet their targets. One of these trends is blockchain, which has been growing in popularity with the rise of cryptocurrency and NFTs. According to Gartner, blockchain will generate $3.1 trillion in business value by 2030.

Though most people associate blockchain technology with bitcoin or cryptocurrency, it has practical applications within industries such as contract management, supply chain, cyber security and healthcare. It is also becoming the foundation for web 3.0, the next generation of the web, in which most users will be connected via a decentralized network.

Sounds complicated – What is blockchain anyways?

According to Gartner, “blockchain makes it possible for two or more people, businesses, or computers that may or may not know each other to exchange value in digital environments without having an intermediary like a bank or institution between them validating and protecting the transaction.”

However, what really matters is not the technology itself, but what it can deliver. Blockchain enables digital information to be recorded and distributed, but not edited. In this way, a blockchain is the foundation for ledgers, or records of transactions that cannot be altered, deleted, or destroyed. This decentralized approach is more secure and takes away the need for third party validation, which is more efficient.

In the field of Human Resources use case for blockchain is growing, and its implications will be profound. Blockchain technology offers benefits and efficiencies to how we recruit, hire and pay employees. Currently, this technology is making inroads in standardizing and automating processes such as payroll, employment contracting, and employment reference checks. As technology evolves, it will permeate all aspects of HR.

Blockchain is being used to support Human Resource related functions in some organization. These early HR use cases offers a glimpse into the future of Blockchain in HR:

Employment History/ Background Checks
Recent research has shown that 78% of job seekers lie on their resumes, with 45% saying the misrepresentations were moderate. This means HR recruiters need to spend time validating someone’s resume or potentially risk hiring someone without the right qualifications. Being able to verify a candidate’s identity, work experience, and education in real time would free up HR recruiters’ time and allow them to focus on more strategic goals.

Blockchain’s decentralized approach is already being used by some employers and educational institutions to issue “tokens” that validate that a candidate has completed a degree, micro-credential or worked in a particular role for a period of time. Candidates can include these tokens on their resume and prospective employers can trust that they have the skills and knowledge that they are claiming because it’s part of a blockchain.

Employee “Smart” Contracts
Other industries, including insurance and real estate have recognized the efficiency and security that Blockchain can bring to contracting. Finalizing a contract often involves verification or signatures that can add time and security gaps to the process. A “smart” contract is an automated contract hosted on a blockchain. They are set up to automatically execute when certain conditions have been fulfilled, removing the need for manual intervention to process anything: Once they’re set up, they administer themselves. This is already being leveraged by organizations to hire and pay contract workers, so that once the project is marked complete, the funds would be automatically released to the worker.

Payroll & Benefits
Similar to “smart” employment contracts, payroll and benefits administration can become more efficient and secure by leveraging Blockchain technology. Blockchain makes it possible for workers to be paid automatically thanks to a code that will determine what happens to the money once certain conditions are established and fulfilled. The distribution of wages can happen instantly, accurately and with no risk of delays or fraud locally and globally.

Blockchain-driven payroll has been in use for a few years to automate and simplify paying distributed employees such as cross border contractors, contract and short-term remote or gig workers. Blockchain technologies address payroll administration complexities with international employees and overcome systems verification and banking challenges. Blockchain verifies that contractors have met contractual obligations and triggers the release of payment funds securely and efficiently.
Early days doesn’t mean wait

Blockchain technology is exciting but also intimidating to many business owners because of its complexity. Often, the impulse is to wait and see is our default before adoption becomes inevitable. However, given the rapid development of Blockchain usage across all aspects of business operations it is only a matter of time before it becomes the new standard on how businesses recruit, hire and pay employees. That’s why it’s important to stay informed on the upcoming trends and technology within hospitality and the business world at large.

Stay tuned for more articles about the future of Blockchain within the Hospitality industry – Sign up for our Linkedin Newsletter here!

Partner with the hospitality experts.​

Our team of in-house experts are ready to support your research and media engagements. Contact us today to learn more.